The School was a sitcom pilot for E4 that was (in my opinion) really great but despite getting close couldn’t get over the final hurdle. 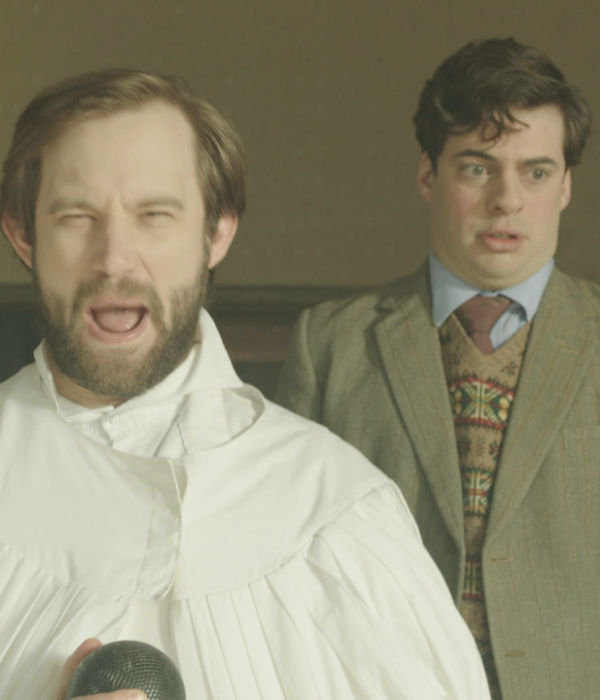 I was producer and one of the writers along with Naz Osmanoglu, Mark Cooper-Jones and Kieran Boyd (sketch group Wittank).

It was about an out-of-touch private school, breeding the Tory Ministers and hedge-fund managers of tomorrow.

The other writers had all attended private schools, and brought their life experiences to the script along with their own sense of big-joke stupid comedy. They were all superb writers and their various comic instincts complemented each other perfectly.

I was really proud of the end result; director Matt Lipsey was typically superb, and it’s one of my greatest frustrations that we couldn’t get it over the line. The subject matter was rich pickings, there were story arcs ready to go.

It had both great big silly jokes (of which I am terribly fond) and undercurrents of satirical ideas that passed comment on British class inequality but without getting in the way of the fun.