The Russell Howard Hour was the most successful new entertainment series to launch on Sky since 2010 and the show has since received over 400 million views across social media. 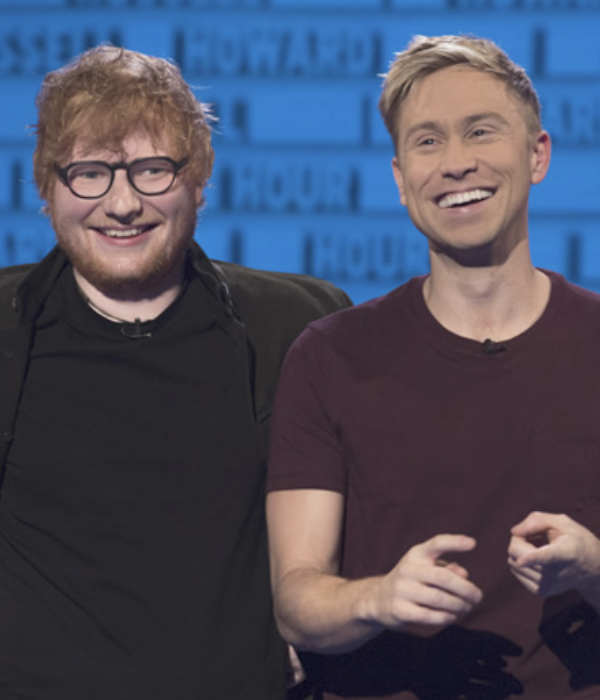 I was producer for the pilot and subsequent series of the Russell Howard Hour on Sky One.

Alongside weekly topical monologues and clips, the show included VT segments both silly and heart-warming, and some very impressive guests.

As well as producing from the writing room (or writing zoom as it was during the pandemic), I had responsibility for working up and structuring longer-form comedy pieces on a given topic.

“Altogether more politicised and hard-hitting….It was a treat to find Howard showing so much bite… it’s not often you get such spiky satire on Sky 1…Howard and his Hour should be applauded.” Michael Hogan, The Daily Telegraph