Live at the Electric

Live at the Electric was a BBC 3 Sketch show that ran for three series 2012-2014. It was commissioned to be a late-night showcase for new comedians, and was a mix of stand-up and sketches. 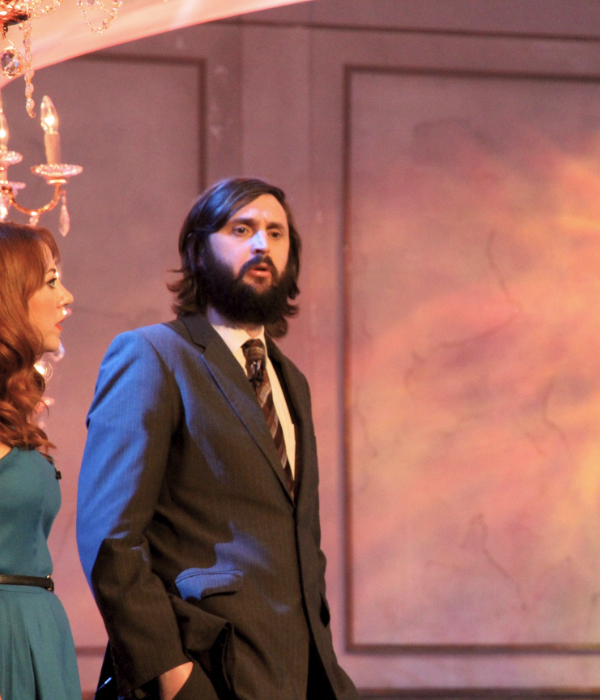 While the end result was patchy in places, to my mind it fulfilled the brief of providing a platform for newer comics to have their start on TV; a good proportion of the acts that began on Live at the Electric went on to become big names on TV now. It also had the most sumptuous sets ever, designed by the brilliant James Dillon.

Probably one of the only shows in the world to include in the credits both Sir Derek Jacobi and Mr Roger Showbusiness.

From a production point of view, I was involved in a relatively small team so did all sorts, with a particular drive towards script editing for some of the newer performers.